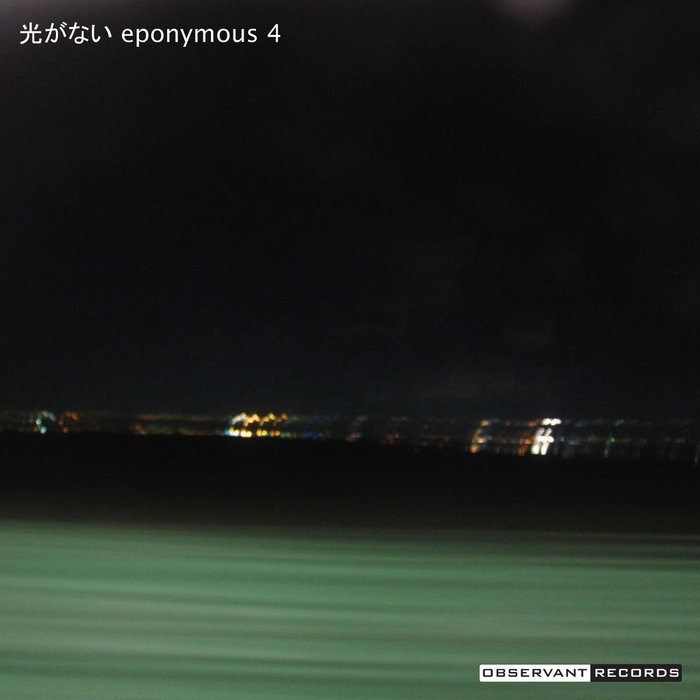 The writing for 「健忘症」 came so easily that Greg started to draft lyrics for a follow-up album. He has yet to do anything with them. The block, however, turned into a blessing.

Greg's life started to make some pretty big transitions starting in 2009. After a trip to Japan with his brother, Greg switched jobs in 2010. Later that year, his father died. In December 2011, he accepted another job and moved from Austin to Seattle in 2012. Writer's block was really the last thing on his mind.

Four lyrics remained from his writing sessions on 「健忘症」, and he knew the music that would accompany those lyrics didn't fit with the alt-country feel of the album. He didn't really know what to do with them either. He could tell one track would be electronic (「ドキュメンテーション」, or "Documentation"), another track would be rock (「スレノティー」, or "Threnody"), one punk (「光がない」, or "Hikari ga Nai/No Light") and the last unknown (「しつれします」, or "Shitsureshimasu/Excuse Me").

Greg didn't fight instinct — he wrote and recorded each track the way he anticipated, hewing close to the Japanese artists which influenced each track. Rather than shoehorn these tracks onto another album, they would become an EP onto themselves.

「光がない」 didn't really break Greg's writer's block, but it is the first collection of new music since the completion of 「健忘症」 five years earlier.